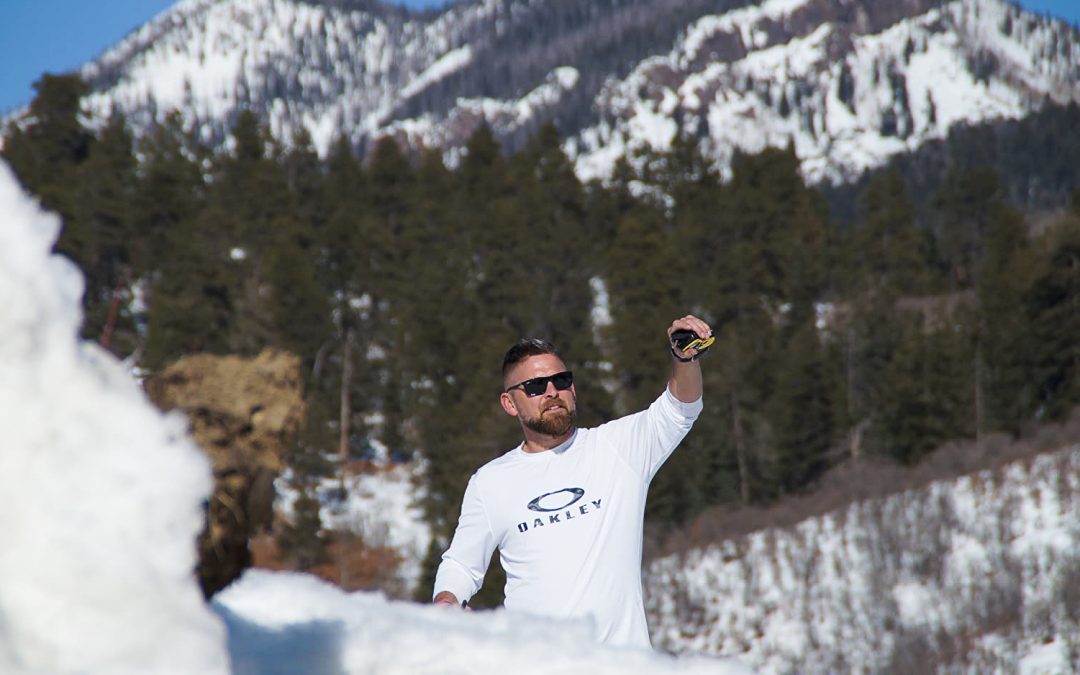 The Great Alaskan Race is based on the true story of the great serum run of Alaska in 1925, when Leonhard Seppala (Presley) and his team of sled dogs travelled 700 treacherous miles to save the small town of Nome from a deadly diphtheria outbreak. The film will be released nationwide on October 25th a few months shy of the 95th anniversary of this historic event.

The Knockturnal: What inspired you to make this film?

Brian Presley: I love true stories and stories of heroism. Dogs saving kids’ lives. The fact that dogs covered 700 miles through 80 below zero temperatures seemed like a great film to make.

The Knockturnal: What most surprised you about the story?

Brian Presley: The thing that most surprised me about the story is that the story became a nationwide news story in a time where you got your news from the radio. It’s also mind-boggling to think that such an impossible mission was accomplished through the will of man and dog to survive.

The Knockturnal: How was balancing writing, starring in and directing the film?

Brian Presley: It had its challenges considering the conditions we were working in. Preparation was key both as an actor, director, and producer. By the time I yelled action and jumped in front of the camera, I knew who this man was and how to portray him.

The Knockturnal: What were some production challenges?

Brian Presley: The weather posed as a challenge because of the 0 degree temperatures. Finding the right dogs that were cinematic also posed as a challenge. Lastly, working with kids also proved to be a challenge as we were trying to make sure that 20+ kids were organized within their scenes and keeping them interested in what was happening.

The Knockturnal: Speak about assembling the cast.

Brian Presley: I wanted to go after recognized actors with experience and was fortunate enough to get Treat Williams, Bruce Davison, Brad Leland, and Henry Thomas.

The Knockturnal: What do you admire about Sepp?

Brian Presley: I admired his humility and love for this dogs. His willingness of self-sacrifice, his inner and outer strength, and finally his belief in himself and his dogs.

The Knockturnal: What do you hope viewers take away from this film?

Brian Presley: I hope viewers take away that we are better running the race of life together rather than individuals. In addition, take away the example heroism that Sepp and his dogs embodied in this inspiring true story.