The Observer: Vigorous and Heartbreaking, ‘The Great Alaskan Race’ Will Leave You Cheering 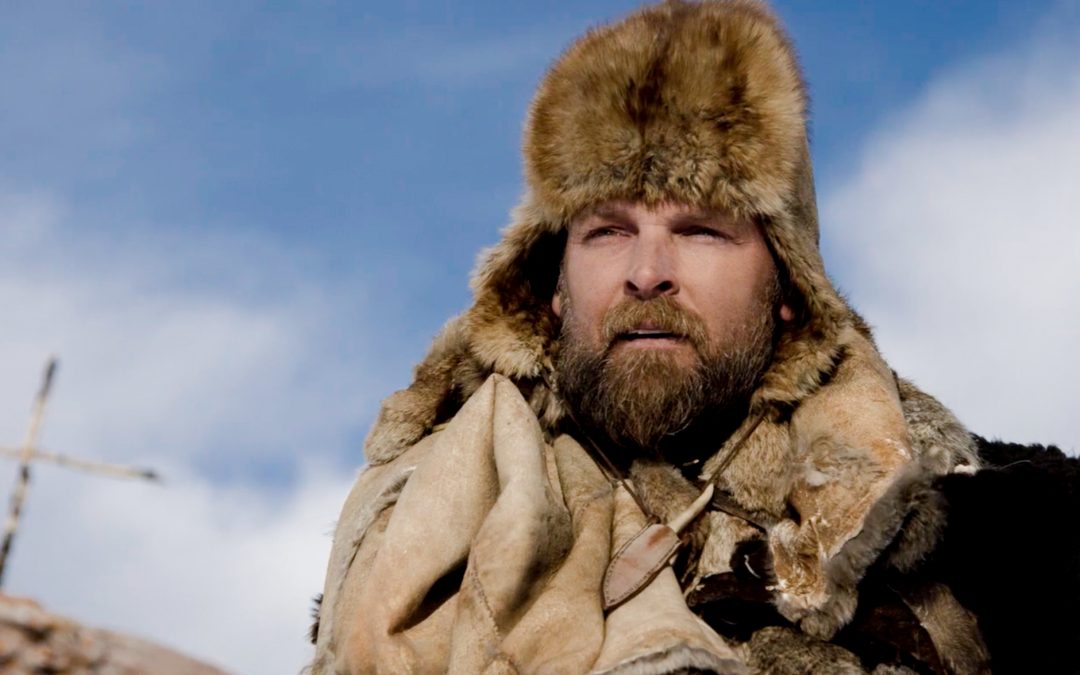 Vigorous and Heartbreaking, ‘The Great Alaskan Race’ Will Leave You Cheering

One of the most anticipated events every year in Alaska is the thrilling and physically challenging sled-dog race that recreates the miraculous event in 1925 when the remote coastal town of Nome was saved from a diphtheria epidemic by a Norwegian fisherman named Leonhard “Sepp” Seppala, his dog Togo, and a team of brave, beloved, dedicated dogs. The Great Alaskan Race is the vigorous, heartbreaking film about that true story that will leave you cheering.

Seppala was an immigrant who moved to Nome to work in the gold mines. When they dried up and closed down, he became a champion dog musher. Director-writer-producer-editor Brian Presley, who also plays Sepp, introduces a bit of poetic license by also giving him an Inuit wife who dies after childbirth, leaving him in mourning with a daughter to raise. He’s a loner who isn’t much of a friend and neighbor, but in an Arctic blizzard with gale-force winds, it is Sepp who volunteers to travel 700 miles by sled to retrieve the desperately needed diphtheria serum stored in a placed called Nenana.

Too intense for any train or plane, the storm isolated Nome from civilization and the children are dying daily. The method devised to save them risks the lives of Sepp and his fellow mushers, but they set out in temperatures of 80 below zero to follow the railroad mail route, led by Togo, a 12-year-old husky that doesn’t know the meaning of the words “surrender” or “turn back.” Supervising the hospital vigil, the always reliable Treat Williams plays Nome’s dedicated Dr. Welch, who toils night and day praying for the anti-toxins that will save his young patients, including Sepp’s daughter Sigrid.

Bruce Davison is the nervous, embattled governor who approves of the race despite growing fear and criticism, and the skeptical antagonist is Henry Thomas (yes, the child from E. T., all grown up and bearded now). Director Presley is very good as Sepp—the strong, virile and indestructible hero. But there’s no getting around the fact that it’s the dogs who steal the picture.

Majestically filmed against impossible odds in Colorado, The Great Alaskan Race was up against so many obstacles that it’s understandable if Presley overlooked a few important details…

…Never mind. The unfailing spirit of survival is captured along with the excellent period costumes, sets and even makeup (the frostbites look too real for words) that are rare for an independent film with a limited budget. Not a perfect film, but breathtaking enough to linger in the memory.