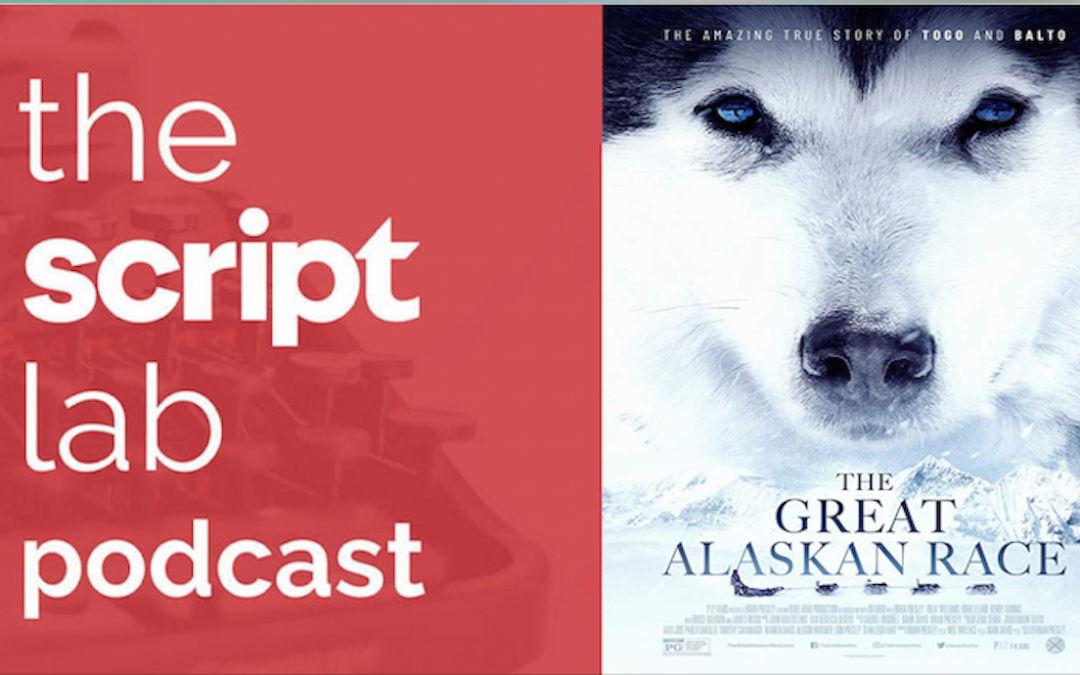 The Great Alaskan Race is based on the true story of a group of brave mushers who traveled 700 miles to save the children of Nome, Alaska, from a deadly epidemic in 1925. The family-friendly film is written and directed by two-time Emmy-nominated actor, Brian Presley, who stars in the leading role. The film also stars Treat Williams, Henry Thomas, and Brea Bee.

In this episode, Brian chats with me about his writing process, the rigors of filming in the cold, and how the dogs kept everyone’s spirits up. He also introduced me to his pet wolf, Utek, who appears in the film.

Here’s the trailer for The Great Alaskan Race that is currently streaming on various platforms.