‘Everyone Told Me You Will Never Get This Made’: Brian Presley On ‘The Great Alaskan Race’, Advice From Kurt Russell 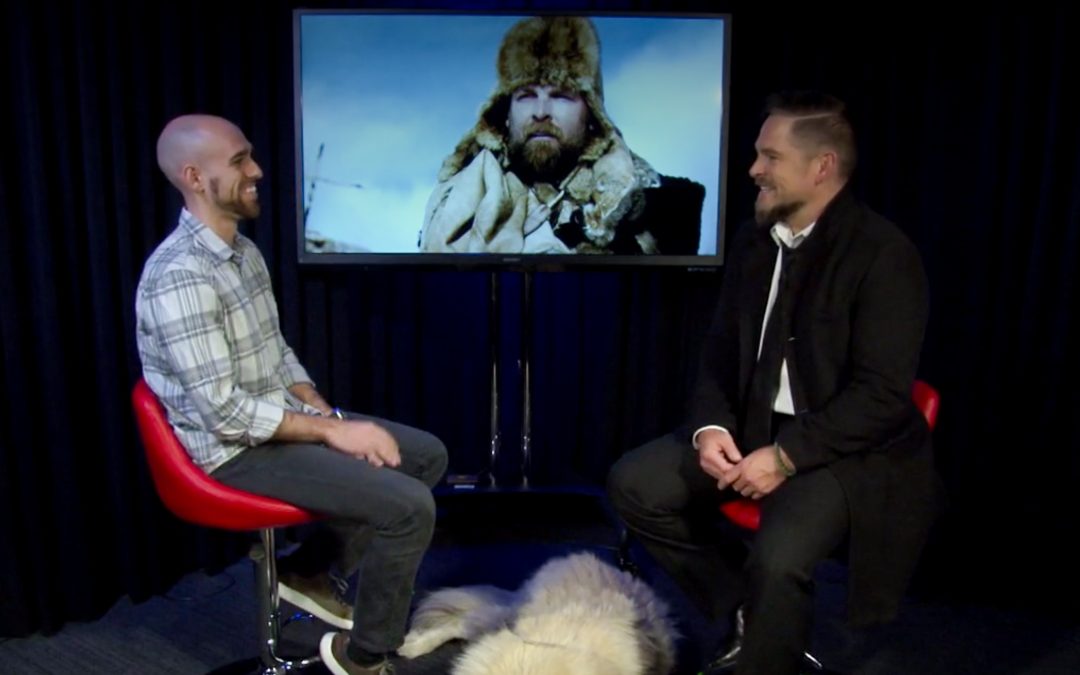 (CBS Local)– Brian Presley has worked alongside Hollywood legends like Kurt Russell and Samuel L. Jackson, but later this month he will release his first film as a director and lead actor.

Presley stars in “The Great Alaskan Race” about a group of mushers that have to travel 700 miles through Alaska to deliver medicine to children. The project took the actor nearly 10 years to complete and it features cameos from his daughter and his dog.

“I had everyone in town tell me there is no way you will ever get this movie made,” said Presley in an interview with CBS Local’s DJ Sixsmith. “Nobody is going to let a first time director, dogs, kids, snow up at 12,000 feet in the mountains. It definitely had its challenges… preparation was key. Taking a crew of 60 plus people up into arctic temperatures is pretty intense. There was not much acting because it was really cold. We were below zero some nights, it was cold.”

Presley spent time in Alaska in order to prepare for the film and did all his own mushing in the movie. The former high school football star is known for his roles in movies like “Touchback” with Russell and “Home Of The Brave” with Jackson and Jessica Biel. Presley leaned on his working relationship with Russell in the lead up to his directorial debut.

“I had a chance to work with some really good directors,” said Presley. “I did a movie called Home Of The Brave with Sam Jackson and Jessica Biel. The director was Irwin Winkler. He is primarily known as a producer and has won Academy Awards and produced Good Fellas, Raging Bull, all the Rocky movies. He gave me a lot of wisdom and I was able to watch how he navigated the set. I did Touchback with Kurt Russell and I was talking to him about this project. I was in the process of trying to find a director and I asked him and told him I really think I can do this. He said if you see the movie, you should tell the story.”