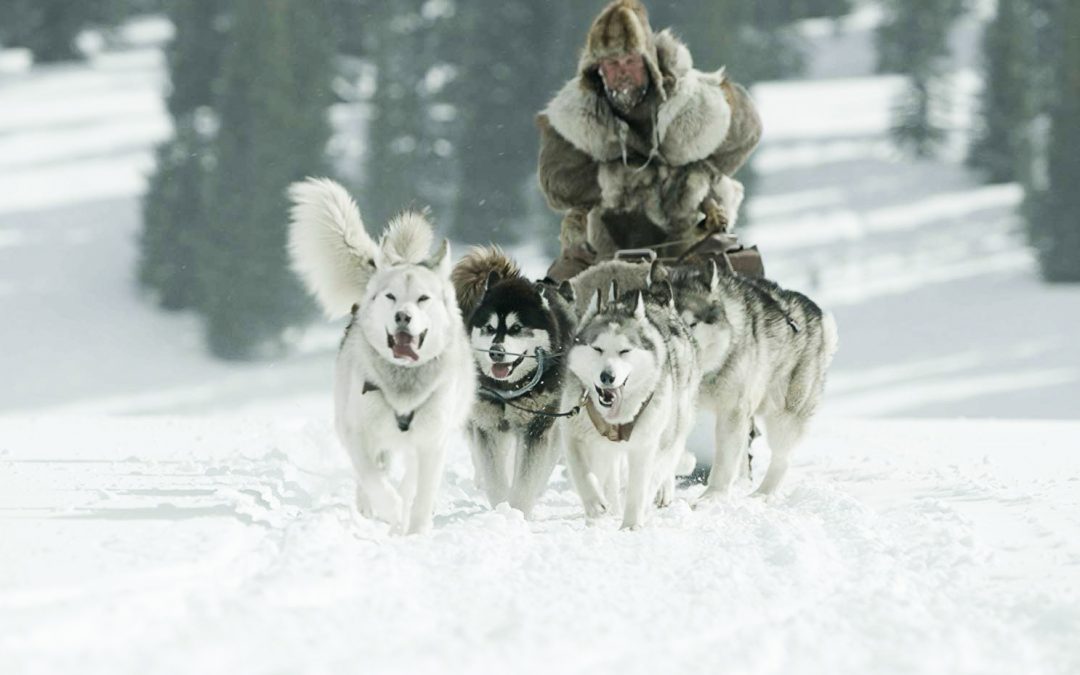 If, in fact, every dog has its day, a long-overlooked sled dog named Togo may finally get his moment in the sun as Alaska’s sled dog racing season reaches its climax and the 48th Iditarod Sled Dog Race gets underway with a ceremonial kickoff in downtown Anchorage.

That’s right, the often-overshadowed husky with a big heart and bigger lungs has morphed into a cinema star with “Togo,” a film from Disney+ released last December.

If that brings on a case of Iditarod fever, there are several recent mushing films worth checking out while waiting to see who makes it first to Nome.

Most Alaskans know that the 1,000-mile Iditarod race to Nome commemorates the legendary 1925 serum run, in which 20 sled-dog teams relayed life-saving drugs from Nenana to Nome, thwarting a diphtheria epidemic that was spreading through the Norton Sound town.

For years, a dog named Balto, who led musher Gunnar Kaasen’s team on the final 55-mile leg into Nome, has secured the bulk of accolades for the serum run, including a bronze statue in New York’s Central Park. Never mind the fact that musher Leonhard Seppala, led by 12-year-old Togo, toted the antitoxin 260 miles through brutal weather, much farther than any other relay team.

Nearly a century later, along comes “Togo,” streaming on Disney’s new on-demand platform, with Willem Dafoe playing Seppala. (The resemblance between the two is almost spooky.)

According to the fine book “The Cruelest Miles” by Gay and Laney Salisbury, Seppala “always argued that there’s nothing — animals, airplanes, automobiles — that can beat the dog for transportation in Alaska. He’s going to prove it or they’ll pick him up frozen in death.”

And to prove it, “the confidence Alaska sourdoughs had in Seppala, Seppala had in his lead dog.”

Released at virtually the same time, “The Great Alaskan Race,” from director and star Brian Presley, has a sharper focus on the diphtheria epidemic and serum run, providing yet another star turn for Togo.

Four-time Iditarod champion Jeff King told KTVA television that while the film took “some artistic license” he overall thought it was “a wonderful story.” Reviewer Sean Means of Movie Cricket was a bit harsher:

“The movie is clearly a labor of love for Presley, but it’s often just laborious to watch. Chunks of dialogue, and even entire characters, exist to provide constant exposition that beats the lead characters’ heroism into the audience’s skulls,” Means wrote.

“The action sequences, as Seppala and his dogs brave freezing weather and unstable ice to get the serum home, are energetic and well-staged, given the miniscule budget…

…If “Call of the Wild,” “Togo” and “The Great Alaskan Race” don’t satisfy your hunger for mushing movies, other prospects abound — though some may be hard to track down.